One of the major sources of national motivation of Bangladesh for Global Peace is the glorious Liberation War. In 1971, the nation experienced genocide, persecution, suffering, displacement, torture and horror of humanitarian crisis. That enables the people of Bangladesh to better understand the plight of a distressed population/nation.

Another major source of the inspiration is Constitutional Obligation. The vow for establishing peace and security that emanates from the principles enshrined in the Constitution of Bangladesh. The Preamble to the Constitution reads “We may prosper in freedom and may make our full contribution towards international peace and co-operation in keeping with the progressive aspirations of mankind”.

Though very little, Bangladesh also considers the economic supplement to the nation from UN through Peace Operations as a source of recognition. 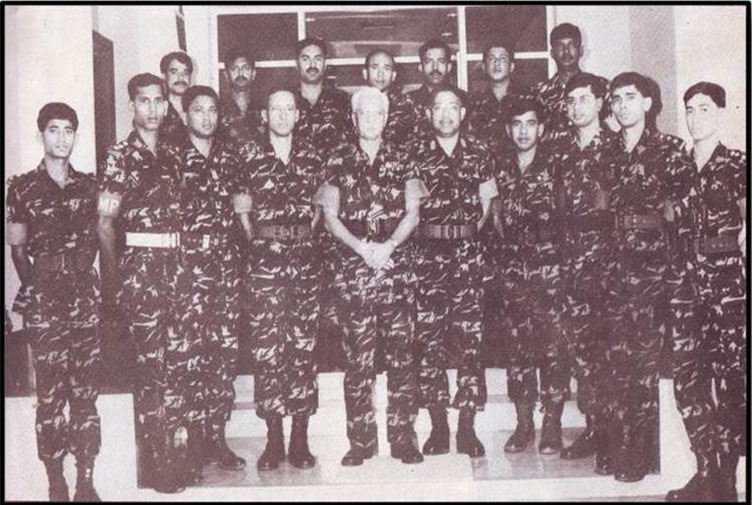